Croatia declared its independence from Yugoslavia on June 25, 1991, triggering Serbian military agression on Croatia and starting the croatian War of Independence. 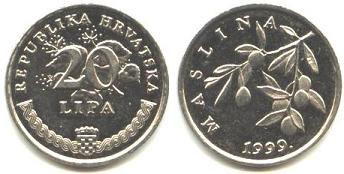 Ramification of olive-tree Maslina" in croatian, as in all the Mediterranean basin, Croatia produces olive oil. 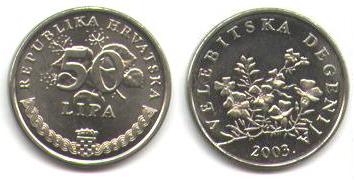 Velebistka Degenij: Velebit is mountain (2) of Croatia located at the center of the country. These mountains form parts of Dinaric Alps.
Sjeverni velebit (septentrional Velebit) and Paklenica are two national parks of Velebit mountain. This mountain gave its name to the flower present on the park: DEGENIA VELEBITICA, yellow flower pushing in these solid masses.

"Slavuj" : A Nightingale, The male is known for his singing 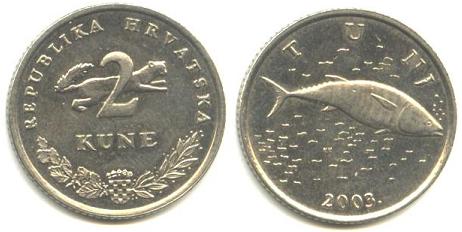 Beech Marten and the coat of arms of the Republic of Croatia.

Back to  Europe - Main page