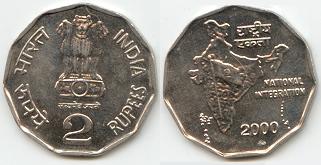 India's map and coat of arms

In 1857, the revolt of Cipayes ( Indian soldiers with the service of the European powers) is transformed into a popular rising against the power of the English Company of the Orientals Indies.It's the beginning of the war of independence.

After the revolt, the Indian movements for independence start to require a complete independence.

August 15, 1947, India win finally this independence. Indes was dislocated into Bangladesh (Oriental Pakistan ) and Pakistan. After independence, India takes part in four wars against Pakistan. They claim the Cashmere (a region of Hymalaya). 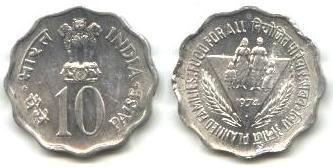 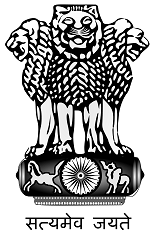 The coat of arms of India is innate of the Ashoka (Sarnath), a Buddhist city.
There are four lions (4th is behind) which symbolize : power, courage and confidence. Four small animals are below : they are the guards of the four cardinal points. The lion guard the north, the elephant the east, the horse the south and the bull the west. In the center ; a lotus symbolizes the source of the life.

The motto means "Only triumphs the truth",  extracted in  a Indian philosophical texts. 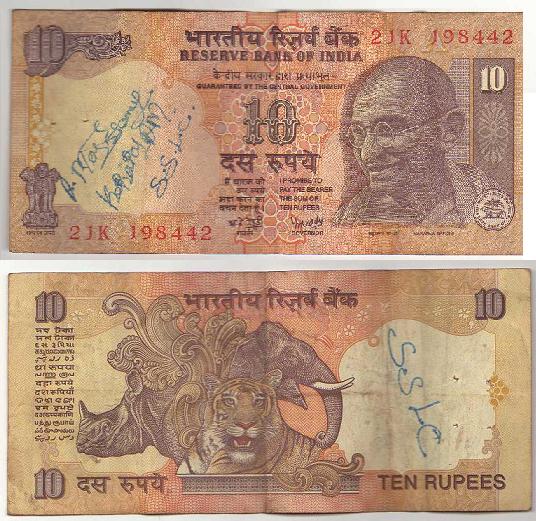 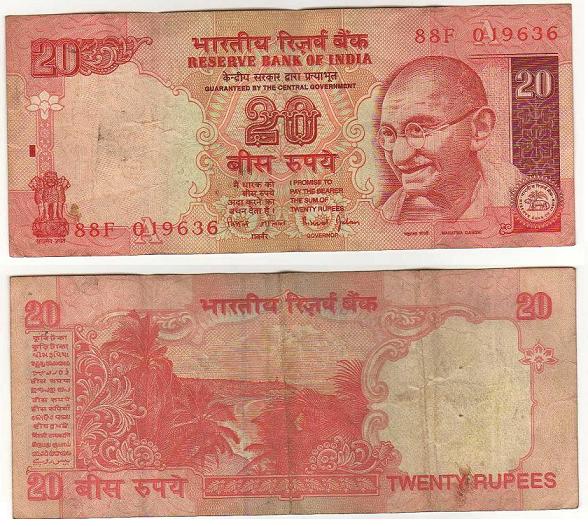 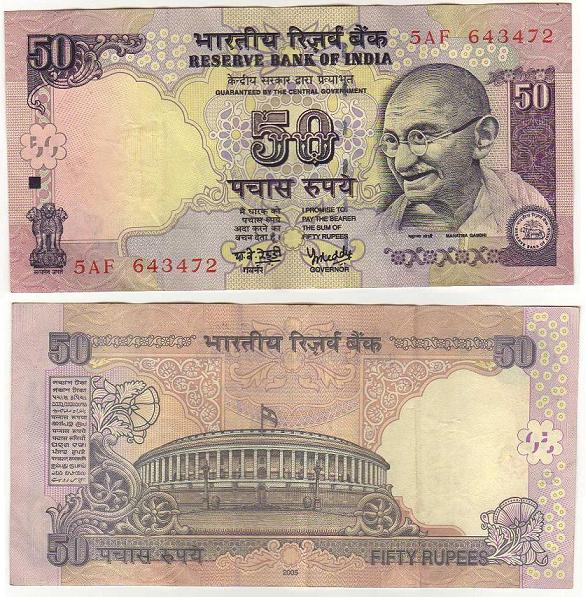 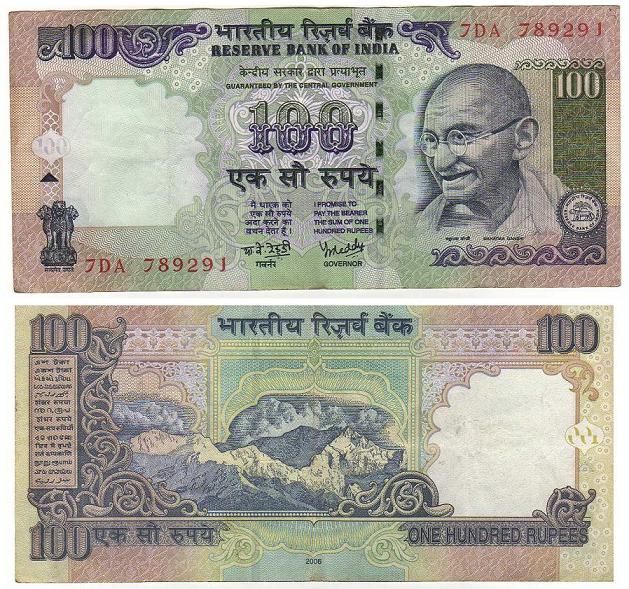