Commonwealth of the Bahamas, Nassau

Coat of arms of the Bahamas (the boat is Santa Maria : caravel with Christophe Colomb appeared in the Bahamas). There are a swordfish and a greater flamingo. 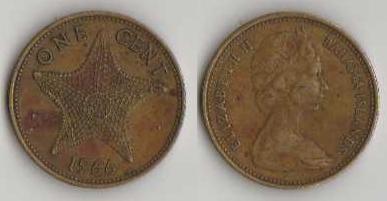 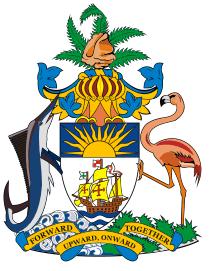 The Bahamas form part of the Commonwealth : "the Commonwealth of Nations" is a political community of country. The community was formed with the parts of the old British Empire.
It's directed by the sovereign of the United Kingdom. The community is composed of the quarter of the world population (especially due to the accession of India) and of the third of the members of the United Nations.
The Commonwealth makes the promotion of a series of values common to its members such as equality, non-discrimination, democracy and Justice.

The originality of the Commonwealth comes from its organization : the member States are linked by their common interests, but are sovereign.
They are bound by no treaty and can remain neutral when a conflict engages one or more of them. 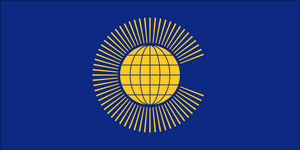