Sir Seewoosagur Ramgoolam (1900 -1985) is respcet as the father of Mauritianin dependence . 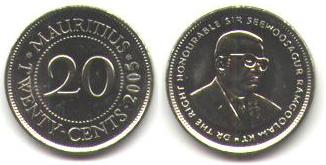 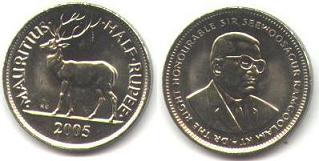 In 1710, Mauritius passes under the control of France and is renamed Île of France. The island is taken over by the British in 1810 and is officially attached to the British empire in 1814. It found its old name then.

Coat of arms of Maurice (1 Rupee) 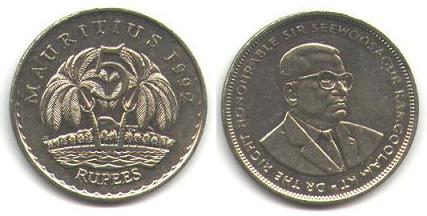 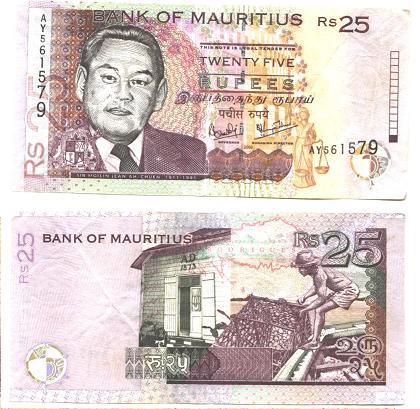 Back to index Africa - Main page